Jacob Delgadillo faced 20 years in prison on two counts of indecency with a child and improper relationship with a student.

Delgadillo sent several naked pictures of himself to the girl, one of the photos showed his private area while he was dressed in uniform at the school office. 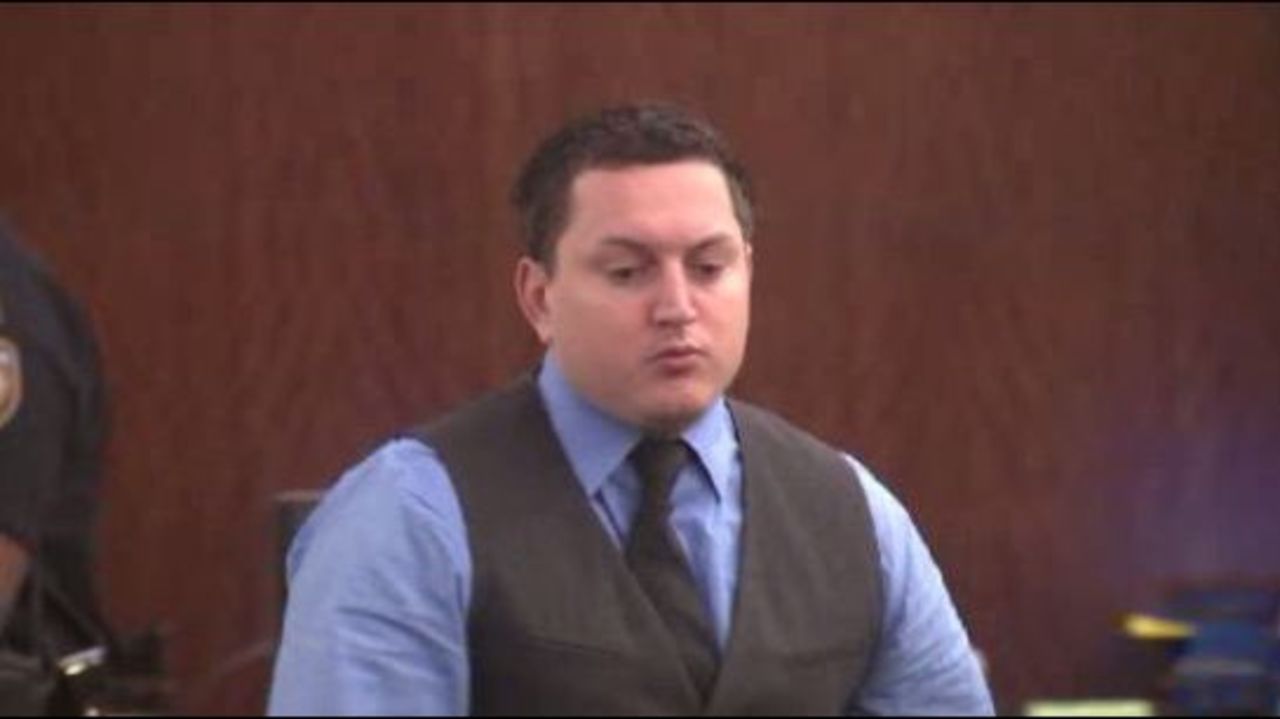 The girl told a teacher that she performed oral sex on him in the girls’ bathroom on campus. Months before he resigned, a teacher became suspicious of Delgadillo when she caught him looking through a classroom window and blowing kisses at her.

During oral sex, he made the girl touch his genitals.

Neither the girl nor her family was in court when the officer pleaded guilty. Prosecutor Jennifer Stabe said that the family was satisfied with the result.

Delgadillo made a plea deal to 5 years on deferred adjudication so that he will not have to register as a sex offender or have a conviction on his record, unless he violates his probation by contacting the girl or having any other sexual relationships with another minor. Also, part of the deal included losing his law enforcement license.

Like Pen Point News for a Chance to Win

SEATTLE (AP) – Seattle’s $15-an-hour minimum wage law has cost the city jobs, according to a study released Monday that contradicted another new study published last week. A University of

The “Save Our Cities Now” Day of Prayer will be held Saturday, July 22, 2017, starting at 8 a.m. It will begin with a march from the Governor’s Mansion to