The group marched from the New Mt. Zion Church to the campus’ White Hall urging people to have DeVos removed as the speaker.

In the petition, students stated, “Betsy DeVos doesn’t understand that HBCUs were created in response to the exclusion of African Americans from mainstream institutions. Secretary DeVos has no understanding of the importance, contributions, and significance of HBCUs (historically black colleges and universities). Having DeVos speak at the commencement ceremony is an insult to the BCU graduating class, students, alumni, family, friends, and Dr. Mary McLeod Bethune’s legacy.”

The NAACP Florida State Conference president on Monday called for the resignation of two Bethune-Cookman University officials a week after the school invited DeVos to serve as its keynote commencement speaker, according to reports. 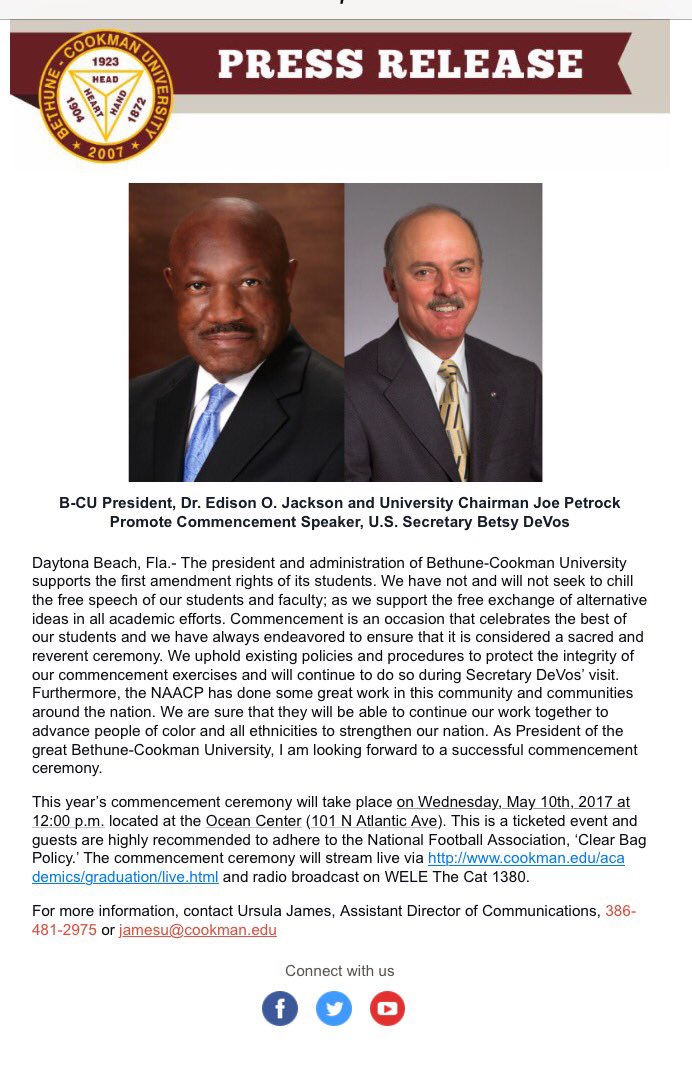 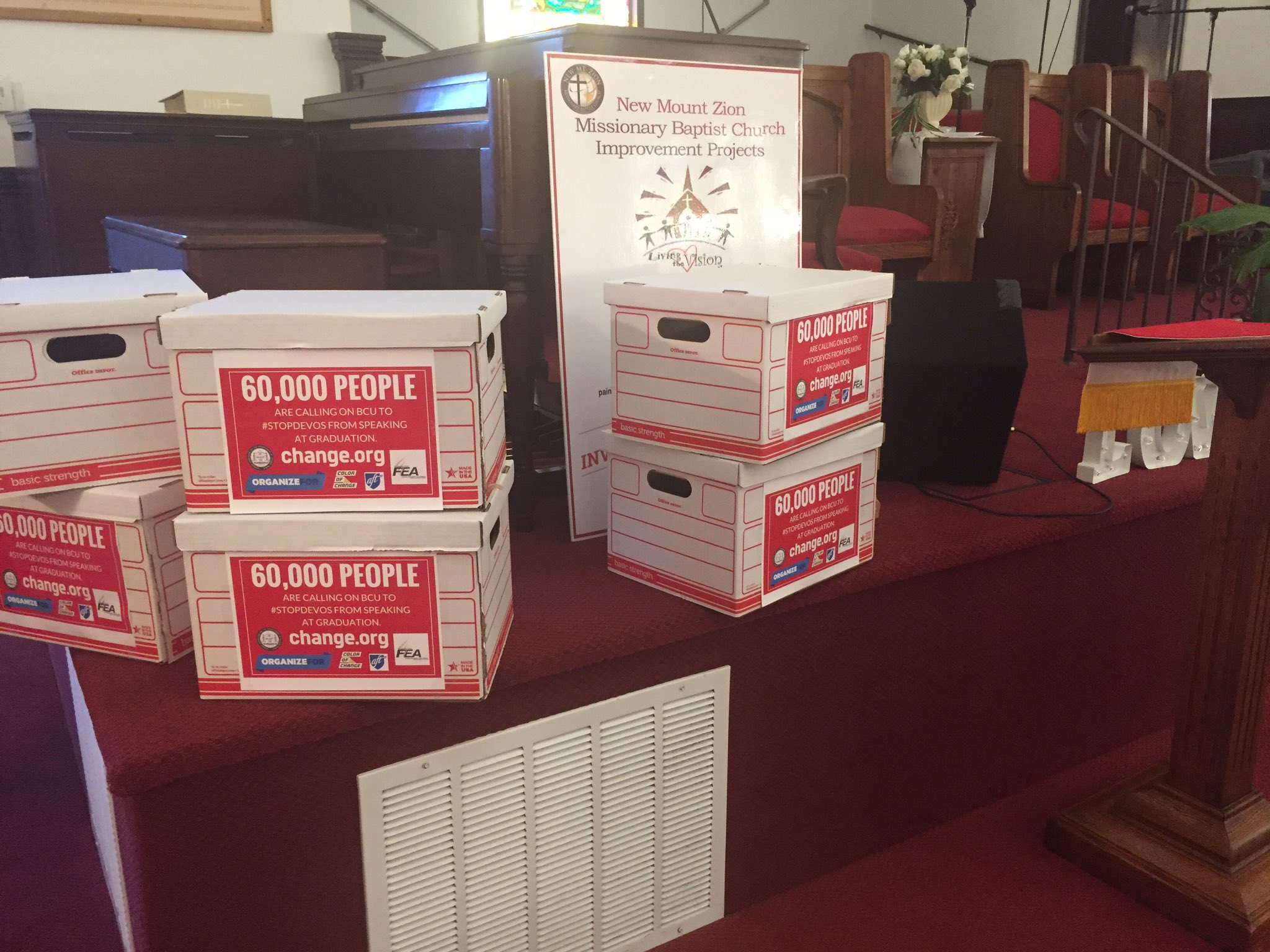 Walnut Grove, CA (PPN) – A rare food borne poison called botulism, has killed one California man and hospitalized  nine others. The outbreak was caused by the bacterium Clostridium botulinum. The

What better way to celebrate this weekend than to eat chicken wings? Wing lovers all over the nation will be celebrating National Chicken Wing Day today with their favorite flavored